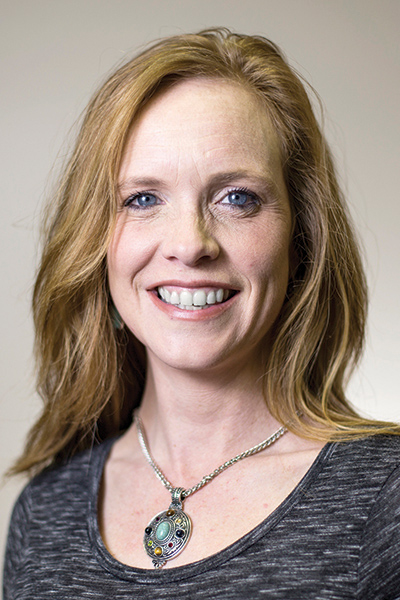 Anita joined CopyPro in the summer of 1999. She started as the front desk receptionist and then moved into Sales Administration. As the company grew and the need arose, Anita moved to Supply Sales, then to the coordination of payroll and benefits, and supervising Accounts Receivable and Accounts Payable. As Accounts Receivable and Payable Supervisor, she won Administrative Employee of the Year several times. 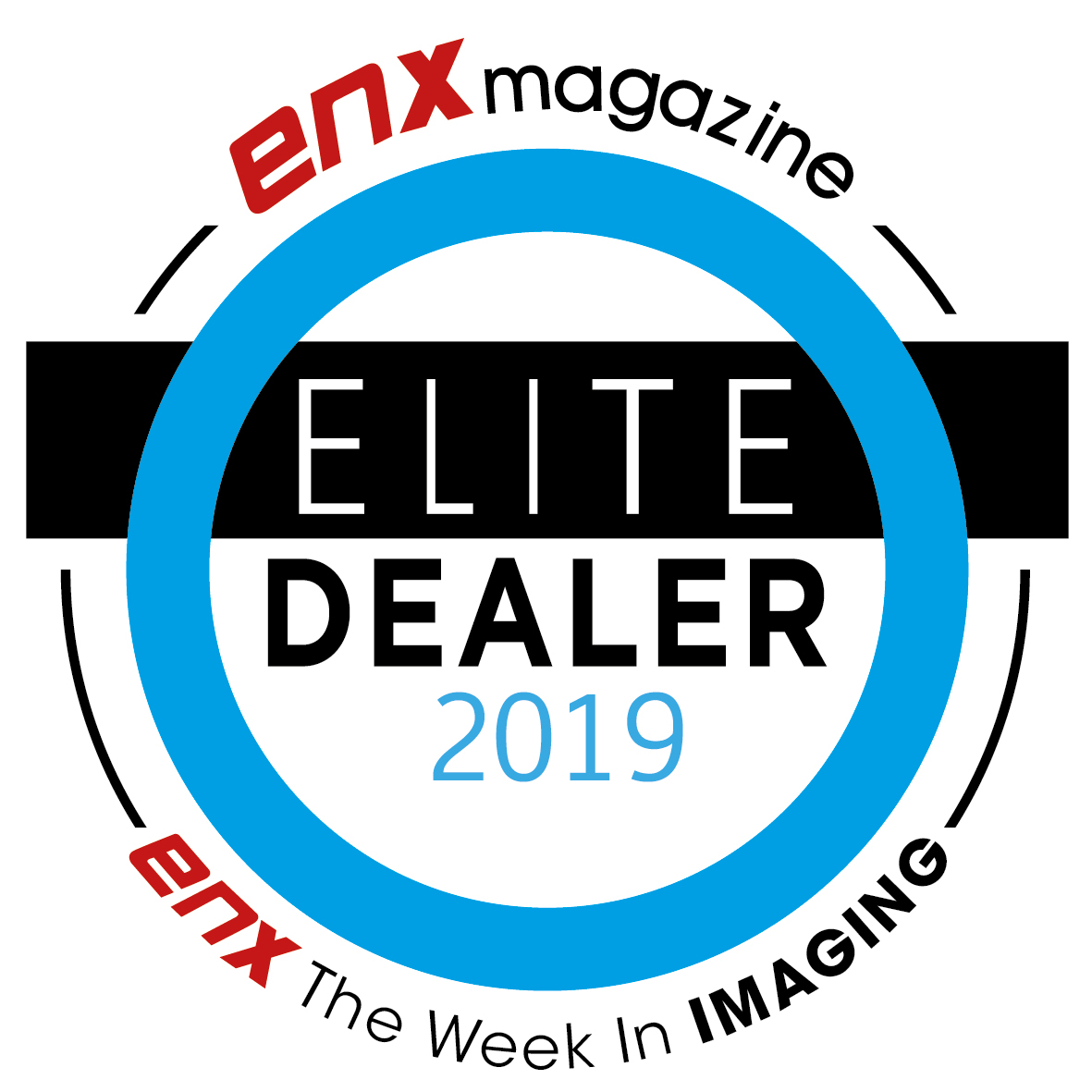